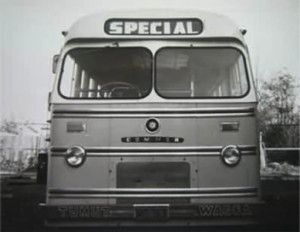 Goode’s Coaches began in 1959 when founder Edward Goode purchased a passenger and freight service from Tumut to Wagga Wagga. Over the years the company has progressed into a thriving business specialising in school bus services, coach and minibus charter as well as extended tours including camping safaris to Central Australia. The company was an early pioneer into Central Australian touring having continually operated camping tours to the region and now Australia Wide since 1974. 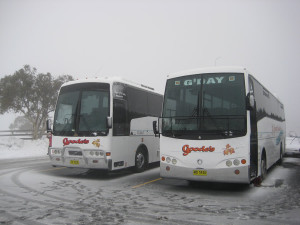 Today the fleet is maintained and operated by Edward and Barbara’s 4 children. 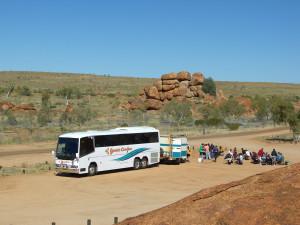 The family also own and operate the local helloworld Franchise, which enables them to provide group travel from anything to a weekend show to Sydney or Melbourne or a fully escorted overseas tour.

So if you have a group wanting friendly, personalised service come and see Goode’s – We stand by our name.